Film novelizations have been around since the 1920s, but it was in the 1950s, with the proliferation of mass-market paperbacks, that they began to appear in large numbers. This is when I started reading them. Novelizations, as you would suppose, are written versions of popular motion pictures. They allowed you to revisit a movie you’d seen and liked, to re-experience it in a way. Novelizations still appear, but with the advent of home video in the 1980s and subsequently streaming to TVs, computers, and mobile devices, the demand for them has declined. If you can simply re-watch a film anytime you’d like, then why read a book of the movie? Though there’s something to be said for imagining the movie in your head while you’re reading it.

The first novelizations I remember reading were, predictably, of science fiction and horror films. Here are some of them. 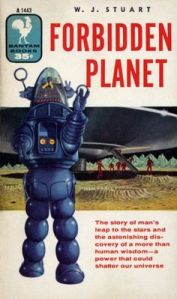 I read Forbidden Planet years before actually seeing the movie, which was released in 1956. Since it hadn’t played at any of the theaters accessible to me in small-town Iowa, reading a version of the movie was better than nothing. The Brides of Dracula (1960) had the distinction of being a Dracula movie without Dracula. I don’t remember much about the novelization, except that Van Helsing has a sex scene that’s not in the film, and reveals to the young lady that his first name is Lee. Dean Owen, the author, either didn’t know that Van Helsing’s name is Abraham, or didn’t care. I’d already seen King Kong (1933) many times on television before buying the novelization copy pictured above. This paperback edition was a reprint of the original book version, which was one of the first talkies novelized. The earliest novelization I could find record of was for Tod Browning’s London After Midnight (1927). Both can be seen below.

This edition with scenes from the film would be particularly valuable now since London After Midnight has long been considered a lost film.

Another paperback novelization I had was for The Man Who Could Cheat Death (1960). Like The Brides of Dracula, this was a Hammer Films production, and I was obsessed with all things Hammer. The cover of the paperback showing a still from from the film’s climax, compares badly to the stunning British poster for the film. I remember nothing from the book version, but the film starred Anton Differing in the title role, an actor who turned up more frequently portraying Nazi SS officers in World War II films, and Christopher Lee, who, with Peter Cushing, more or less defined Hammer horror films.

More recent novelizations include the following, from 1976 to 2002. With the exception of Taxi Driver, all were written by either Max Allan Collins or Alan Dean Foster, who have created a kind of cottage industry for this work. Road to Perdition is interesting in that the film was based on a graphic novel, also written by Collins.

In 1977 Berkley Books published a set of six titles based on classic horror films from Universal Studios. They are all attributed to Carl Dreadstone, a pseudonym of horror writer Ramsey Campbell, and possibly one other writer. Yesterday I ordered a copy of The Mummy from a used bookseller. I’m curious to see what it’s like. 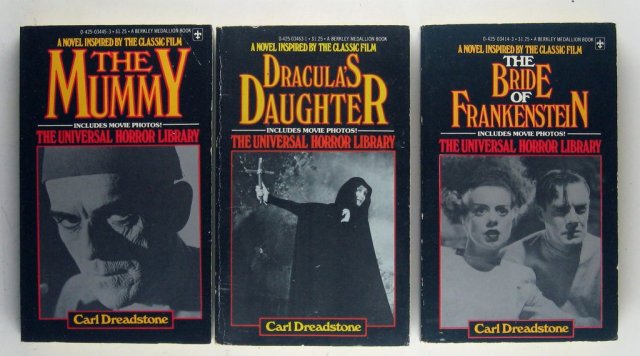 The Bride of Frankenstein had previously been adapted by Michael Egremont in 1935. Here are the covers of two editions.

Dell Comics published comic books from 1929 to 1974. In the 1950s & 60s, Dell had pretty much cornered the market on comic book versions of motion pictures. The covers would typically be photos of the stars in poses from the films. I don’t remember what the inside artwork was like, but Dell wasn’t very edgy, so it was probably fairly bland. Movies adapted were primarily Westerns, science fiction, war, adventure, and, oddly enough, a number of Poe films directed by Roger Corman. Even more oddly, I found one adapted from Jean-Luc Godard’s Alphaville (1965). I’d like to see what that one is like. Here’s a sampling of titles from Dell’s “Movie Classic” series. 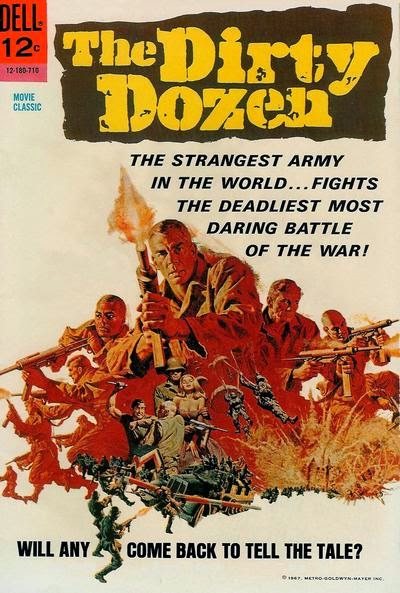 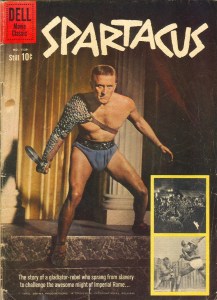 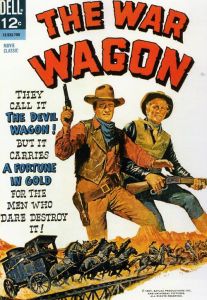 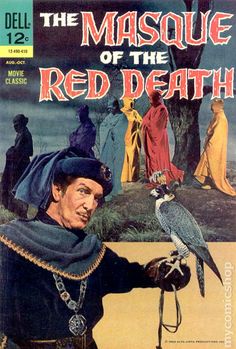 Comic book versions of motion pictures existed long before the 1950s. Movie Comics #1 hit the stands in April of 1939. It was one of two titles published by All-American Publications, which was founded by Max Gaines. Gaines has been called the “inventor of the modern comic book format.” In 1944, Gaines sold his interest in All-American Publications and started Entertaining Comics, which became Educational Comics, finally known as just EC. After Gaines was killed in an accident in 1947, his son William took over. Under his guidance, EC became famous (and notorious) for publishing Tales from the Crypt, The Vault of Horror, The Haunt of Fear, Weird Science, Weird Fantasy, and finally, the monumental Mad. (I wrote about Al Feldstein, Mad, and the EC titles in a previous blog post, which can be accessed here.)

The first issue of Movie Comics had adaptations of Son of Frankenstein, Gunga Din, The Great Man Votes, and Fisherman’s Wharf. It differed from other comics in that it used stills and publicity photos to create illustrations. Speech bubbles and captions were added. This is the “photonovel,” or “fumetti” style. It’s not entirely successful, but it is unusual. I found the entire 8-page Son of Frankenstein online, and thought it interesting enough to include here. Below is the cover of the first issue of Movie Comics, followed by Son of Frankenstein. Behold! 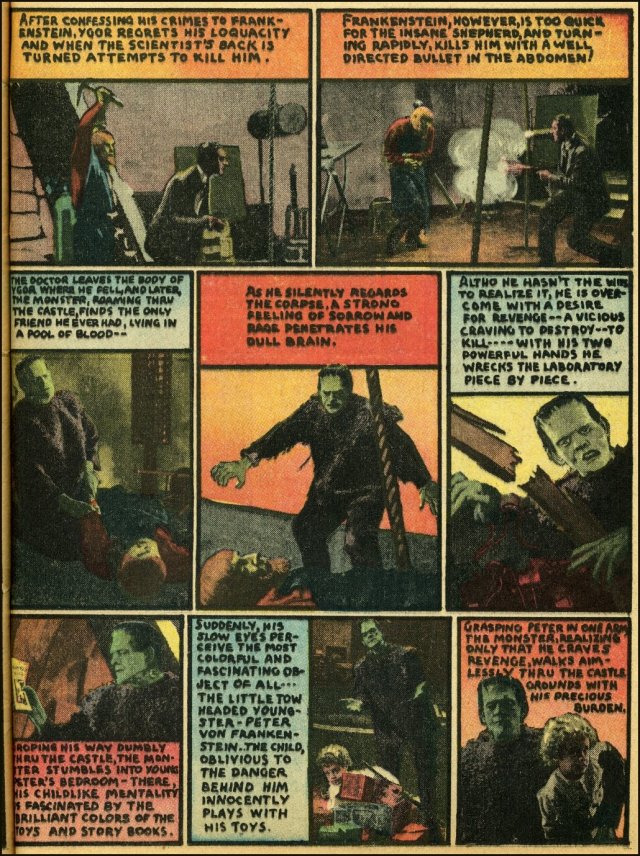 Still with me? Congratulations! I hope you enjoyed the ride. – Ted Hicks