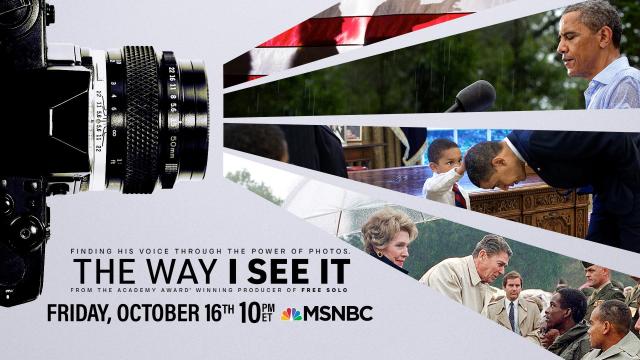 I didn’t see nearly as many documentaries in 2020 as I have in previous years. When Film Forum and the IFC Center closed down last March (along with all other movie theaters in New York City), the venues where I’d normally see new documentaries were no longer available. Theaters are still closed here, and much as I hate to say it, I don’t expect them to reopen any time soon.

So I began doing what I’m still doing, which is streaming films online. I didn’t realize until near the end of the year that I’d been concentrating mainly on theatrical features, old and new. The title of this post — “What I Saw Last Year” — is a bit of a misnomer. In an effort to catch up on some of the ones I’d missed, I saw seven of last year’s documentaries in January, and five of those made the cut. I still haven’t seen two of the eleven titles on the list, but I’ll explain why I’m including them.

The Bee Gees: How Can You Mend a Broken Heart (Frank Marshall, director)  This was a huge revelation for me. I never had any of their albums, and before seeing this, whenever I thought of the Bee Gees, which wasn’t that often, the only thing that came to mind was Saturday Night Fever (1977) and the song “Stayin’ Alive” playing under the opening credits. I knew little of their career as it evolved over the years and their impact on pop music. Disco is just one facet of their music. This is an excellent film, and quite moving at times. Available on HBO Max.

City Hall (Frederick Wiseman, director)  Frederick Wiseman is one of the greatest living documentary filmmakers. His contribution has been immense. Wiseman’s films are important and even essential. They show us how our society operates in Wiseman’s granular studies of institutions and communities. I love his films, but still haven’t managed to see his latest, though I’ve had numerous opportunities since last fall. His films tend to run long, and City Hall is no exception. The film’s four and a half-hour running time is daunting, to be sure, but I know it will be worth it. I’ll see it eventually, even if it’s on my computer or our flat-screen. In the meantime, because I’ve never seen a Fred Wiseman film that wouldn’t be on one of my Best Documentaries lists, I’m including City Hall here. I don’t think I’m taking a chance at all.  Available on PBS – THIRTEEN Passport.

David Byrne’s American Utopia (Spike Lee, director)  This is great. American Utopia is a theatrical experience that transcends the notion of “concert film.” David Byrne is unique, a singular presence. The music, a mix of Talking Heads and newer songs, is  glorious. The presentation is mesmerizing and the effect is emotional and very human. Spike Lee might seem like an odd choice to direct this, but he does a great job of showcasing the material. Available on HBO Max.

Dick Johnson Is Dead (Kirsten Johnson, director & co-writer)  I was really struck by Kirsten Johnson’s earlier film, Cameraperson (2016), which was comprised of documentary footage she’d shot over several decades. Her new film is something else again. It’s about her father and their relationship. He’s begun to show signs of dementia, and Kirsten wants to film him and be with him while he’s still lucid and alive. As a rather bizarre way to come to terms with his inevitable death, she stages scenes — with his enthusiastic cooperation — of his demise in a variety of scenarios, such as getting flattened by a falling air conditioner as he walks along a city sidewalk. This is then deconstructed as we see how she shot it. These weave in and out of the film. This might sound morbid, but it comes off as anything but. Dick Johnson Is Dead, narrated by the director, has more than a few surprises along the way. It’s funny and quite touching, with a serious subtext. And no actual fathers were harmed in the making of this movie. Available on Netflix.

Gunda (Viktor Kosakovskiy, director & co-writer)  This is the second film on this list that I have not seen yet. It was available for streaming for a short period last fall, but I wasn’t paying attention, and it was gone before I knew it. I’m including it here because I love pigs, and also because Gunda has received virtually unanimous praise. I grew up on an Iowa farm where we raised beef cattle and pigs (but thankfully not chickens). Pigs are great, and I never tired of being amused by them, even as we trucked them off to the slaughterhouse. I regret not seeing it when I had the chance, but I imagine it will become available sometime this year, and I’ll definitely see it then.

Helmut Newton: The Bad and the Beautiful (Gero von Boehm, director & writer)  This is a fascinating study of the edgy, provocative fashion photographer, Helmut Newton. Isabella Rossellini is a standout among those interviewed on camera, who include Charlotte Rampling, Sigourney Weaver, Grace Jones, and Catherine Deneuve, and others. Available on Amazon Prime.

Jazz on a Summer’s Day (Bert Stern, director)  Originally released in 1959, this is hardly a new film. I was blown away when I saw it for the first time last August. Since Jazz on a Summer’s Day was re-released in a beautiful 4K restoration in 2020, and because it’s so great, I’ve rationalized including it here. The film is filled with outstanding performances by Louis Armstrong, Mahalia Jackson, Gerry Mulligan, Thelonious Monk, and many others. I was particularly taken with Anita O’Day’s set (and her incredible hat), along with Chuck Berry’s smooth performance of “Sweet Little Sixteen.” It might seem odd at first to find Berry  playing at a jazz festival in 1959, but music categories are more fluid than that. Available on Amazon Prime.

John Lewis: Good Trouble  (Dawn Porter, director)  I had been wanting to see this film since it was released last July, but didn’t get around to it until last month. John Lewis was a genuine American hero and a Civil Rights icon. This excellent documentary more than does him justice. Seen in the context of the recent White House administration, John Lewis’ life and character are a powerful example of how things can be. As he says in the film, “Speak up, speak out, and get in what I call good trouble. Necessary trouble, what is right.” He was arrested 40 times in the 1960s, and another five times while in Congress. He also says, “You only pass this way once and you have to give it all you have.” And this: “You get knocked down, you get back up, you keep going.” In 2o18 he said, “As long as I have breath in my body, I will do what I can.” Finally, during the end credits I was suddenly practically in tears, overwhelmed by the weight of what I’d seen. This film really gets your attention. Available on Amazon Prime.

My Octopus Teacher (Pippa Eherlich & James Reed, directors & writers)  After seeing this excellent film, I realized I’d known basically nothing about octopuses. It turns out they are amazing creatures, aware and intelligent. My Octopus Teacher is one surprise after another, and quite moving in the bargain. Available on Netflix.

The Way I See It (Dawn Porter, director)  The one-two punch of seeing this the day after I saw the John Lewis film was almost two much. I hadn’t heard of Peter Souza, the Chief Official White House Photographer during the Reagan and Obama administrations. What we see of his work in this documentary is amazing. At one point he says, “My goal was to create the best photographic archive of a president that had ever been done. Lasting images for history.” The contrasts we see between the recent administration and those of Reagan, LBJ, and especially Obama are heartbreaking (and infuriating). I was riding waves of emotion throughout this film. Note that the director, Dawn Porter, was also the director of John Lewis: Good Trouble. Both films seem essential to me. Available on Amazon Prime.

Zappa (Alex Winter, director)  An excellent, seemingly comprehensive study of the life and work of Frank Zappa, an artist whose music transcends categories. His contributions can’t be over-estimated. This film is superior to anything else I’ve seen on him. Alex Winter had an unprecedented access to Zappa’s archives, material that largely hasn’t been seen or heard before.

That wraps up this installment. Supplemental materials for these films will follow in a day or so. As always, stay safe. — Ted Hicks 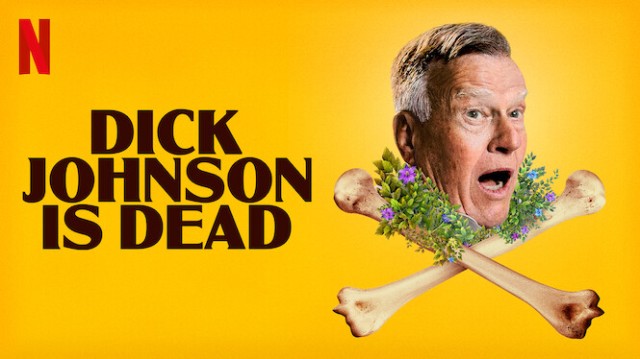 2 Responses to What I Saw Last Year – Best Documentaries 2020