Off the TV Screen – A Brief Diversion + Posters

While taking pictures of movies on a TV screen might seem like something one would do to pass the time while sequestered at home during a pandemic, these were taken sometime in 1978 for reasons that escape me now, though I suspect I just got a kick of doing so. Here are some that survived the ensuing years.

At the time, I had a B&W 17″ table-model TV I’d brought with me from Minneapolis when I moved to New York in January 1977. This was before cable and flat screens, and definitely before I could buy a color set. So I have to see wide-screen films, such as Spartacus, in all their pan & scan glory, which meant seeing maybe a third of the original screen image. Of course, this was common at the time for scope films shown on television.

I was able to date these shots by the Film Comment issue on the shelf below the TV. This was the January/February 1978 issue, which I still have, along with every Film Comment issue I’ve acquired, though most of them reside in one of our closets. To its left is a copy of Leonard Maltin’s  TV Movies, the first of his many movies-on-TV books. This one was published in 1969, but I was obviously still using it in ’78. 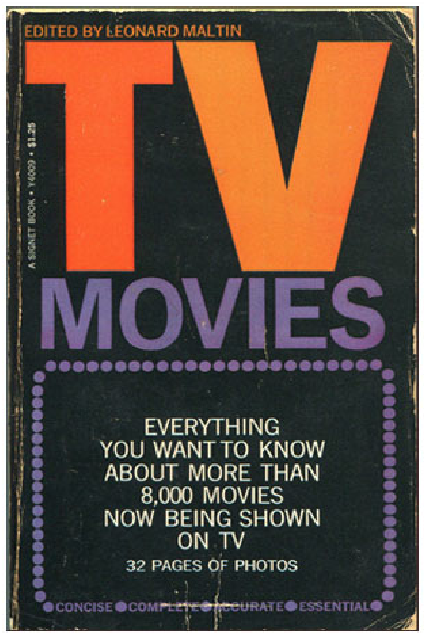 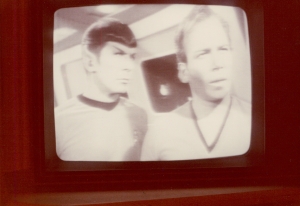 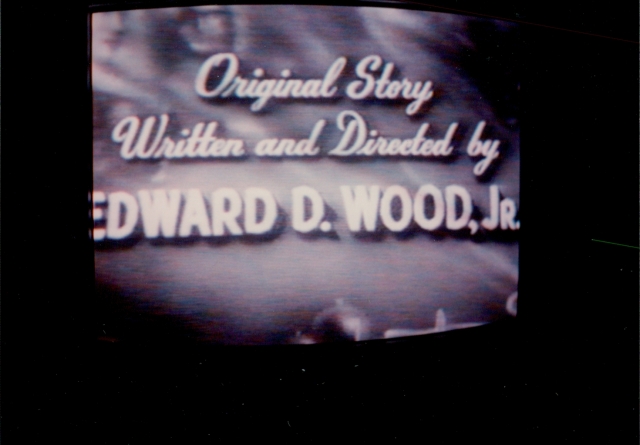 The following shots were taken sometime in the early to mid-1980s. By that time I’d acquired a 17″ Sony Trinitron, which was a definite step up for me — color! Dark Shadows was a weekday TV show originally shown on ABC from 1966 to 1971. I didn’t see it then, but channel 13, the local PBS station, had begun running two episodes a day, and I started watching. The series was a hoot, with vampires, werewolves, ghosts, witches, time travel and more in the New England fishing community of Collinsport. If you’ve ever seen it, you know. Ten months into its initial run, producer Dan Curtis came up with idea of bringing the supernatural into the mix in a effort to raise the show’s low ratings. And so vampire Barnabas Collins (Jonathan Frid) was introduced. Dark Shadows took off and never looked back. 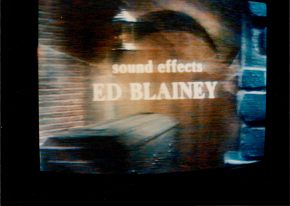 Before my wife-to-be moved in with me in 2004, my apartment was basically a movie poster gallery and library. It turned out Nancy thought we should have some actual furniture for grown ups, such as a sofa and maybe some lamps, and stuff other than film posters on all the walls. Here’s what the living room was like before. This shot was taken in the ’90s before I’d had the old rug taken up and the wood floor refinished. 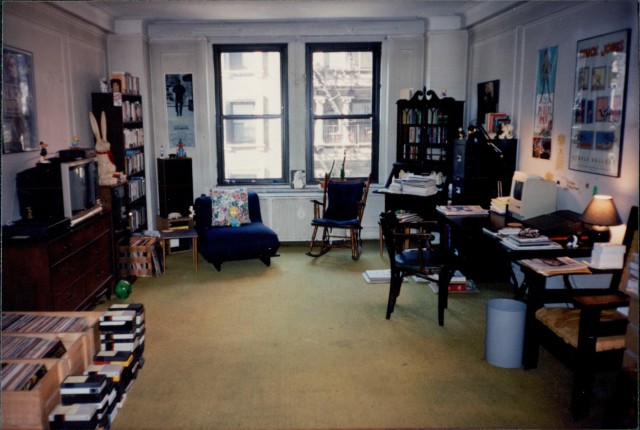 Definitely an improvement, a much more comfortable space, looks like people live here. And we’re both big readers, so there are a lot of books. Though I’d be lying if I said I didn’t occasionally miss some of what had been on display before, especially the King Kong poster, but that’s okay.  Here are some of those. 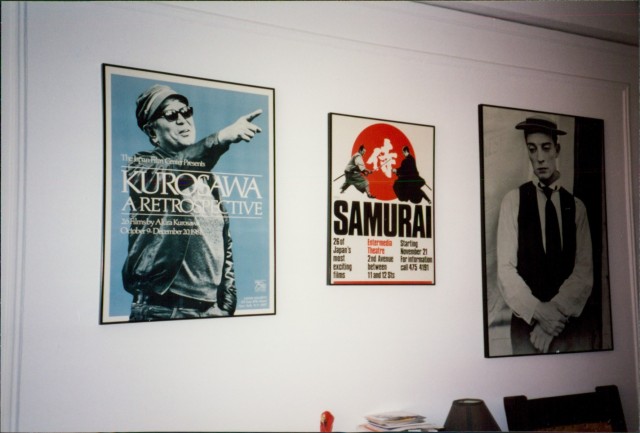 This beautiful Metropolis poster was nearly six feet tall. I actually parted with it long before Nancy moved in. The shot on the right was taken after I’d put it on the landing in our building for someone to claim. 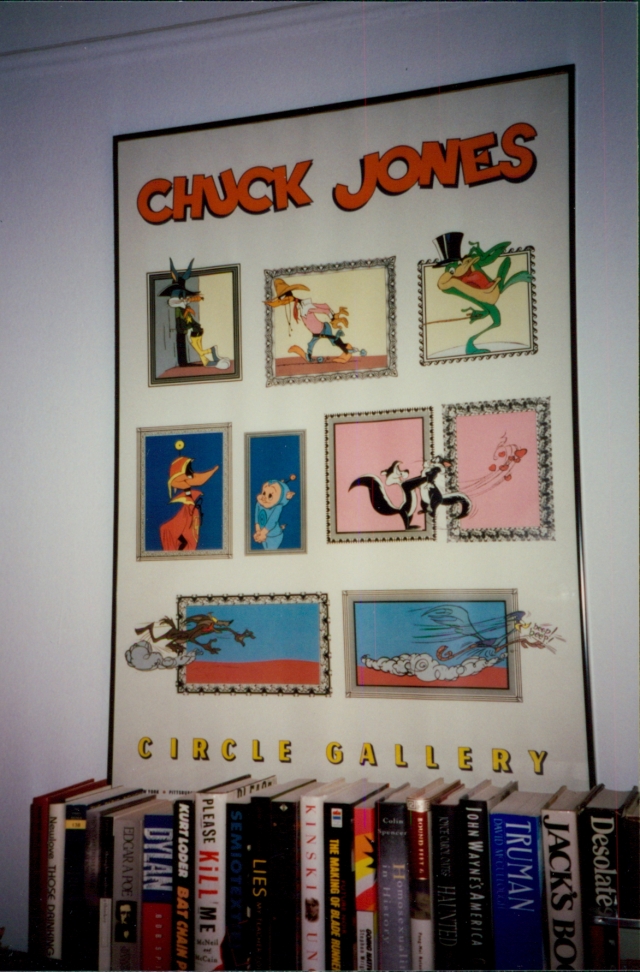 I think that wraps up this little tour. See you later. In the meantime, stay safe. Better days are coming. — Ted Hicks

2 Responses to Off the TV Screen – A Brief Diversion + Posters