After finishing part 2 of this film books series, I realized I’d somehow left out books on Buster Keaton! I’m not sure how this happened, since Keaton is tremendously important to me. Plus there are other good books that I hadn’t had room for. I want to include those now.

Before moving to New York in 1977, the only Buster Keaton film I’d seen was The General (1927). I experienced a deep dive into his work when Lincoln Plaza Cinema near Lincoln Center presented the Buster Keaton Film Festival, showing 11 features and 23 two-reelers in August and September of 1981. I saw everything. It was a revelation. Keaton is far and away my favorite comic filmmaker of the silent era. I much prefer him to Chaplin, who is too sentimental for my taste. Harold Lloyd is great, but for me Keaton’s body of work is greater. 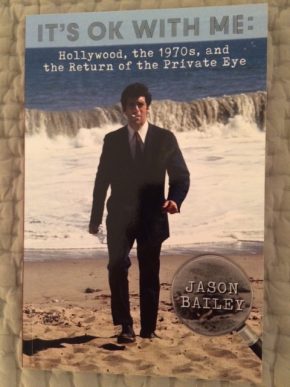 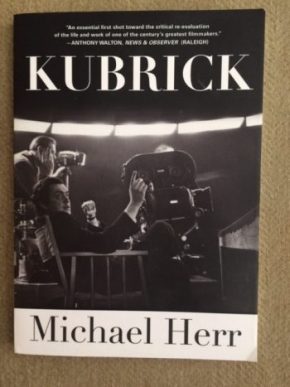 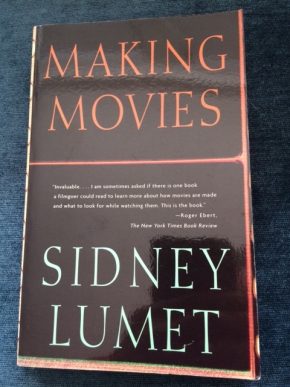 I’m a big fan of Ed Wood films, which explains the inclusion of this book. I’ve been planning to write at length about him for some time now, and will eventually do s0. That’s either a promise or a threat, depending on your point of view. I began seeking out his films in the early ’80s. At some point I went to a bar in Chelsea which was showing Jail Bait (1954), written and directed by Wood in his inimitable style. There weren’t many of us there. As I recall, a 16mm projector was positioned on one of the tables to show the film on a portable screen. Low tech, but it got the job done. I sat at a table with someone who identified himself as Rudolph Grey. He mentioned he was writing a book about Wood, which was later published in 1992 as Nightmare of Ecstasy: The Life and Art of Edward D. Wood, Jr. Before the screening, I described my reaction to seeing Wood’s Plan 9 from Outer Space (1959) recently at the Thalia. When another person sat down with us, Rudolph introduced me as someone who “picked up on all the right things” about Wood. This might be considered a dubious distinction by some, but I liked it that I’d made a connection with a total stranger about the films of Ed Wood. 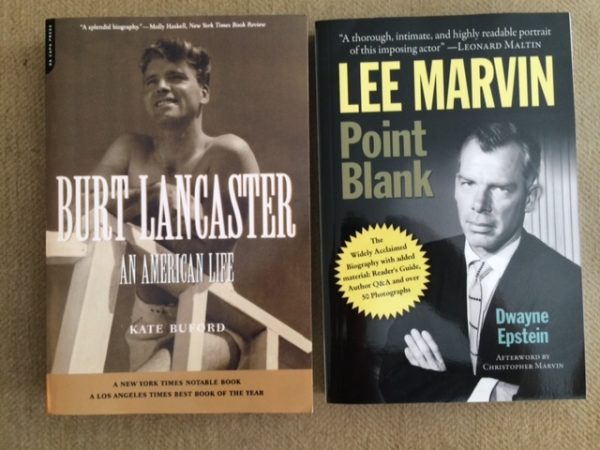 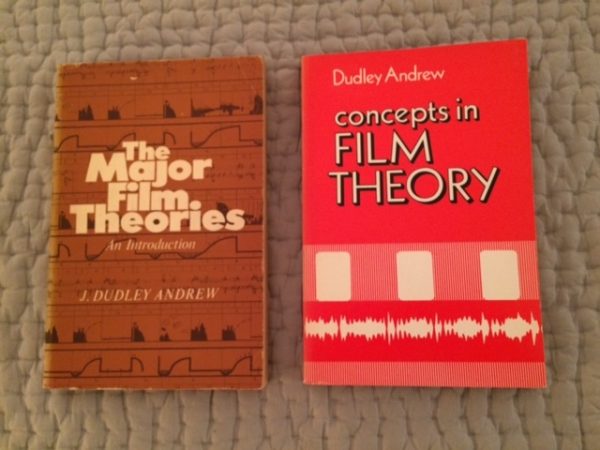 I’ve known Dudley Andrew since returning to the University of Iowa in 1971 after getting out of the Air Force. He was teaching in the film department. I took several courses from him, including Film Script Analysis and Film Styles and Genres. We became friends and have stayed in touch through the years. After teaching at Iowa for 30 years, he joined the faculty at Yale University in 2000, where he heads the Film and Media Studies Program. I’ve known Ted Perry even longer. He was a TA in the first film production course I took at Iowa in 1964, which was called Cinematography Techniques, or Cine Tech for short. Ted left Iowa to join the Cinema Studies Department at NYU and the Film Department at the Museum of Modern Art, both in New York City. He’s been at Middlebury College since 1978, where he founded the Film and Media Culture Department in 2008. I consider it a gift to be friends with Dudley and Ted. They’re both much smarter than I am, but they make me feel like I sometimes know what I’m talking about.

That about does it. Stay tuned for my next post. In the meantime, here’s a final cover to help you fall asleep at night. — Ted Hicks 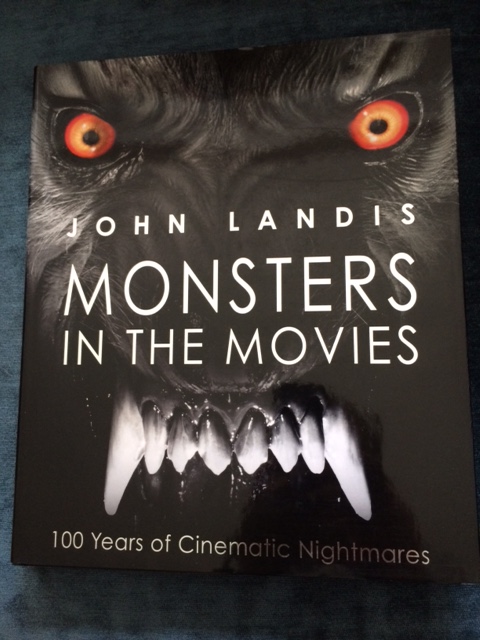