I’ll get back to film-related subjects shortly, but in the meantime, there’s this.

Started by Fawcett Publications in 1950, Gold Medal Books was notable for introducting paperback originals. Other paperback publishers dealt in reprints. No one had done this before, and they made sure you knew it. At the bottom of many of their covers was the statement, “Original Gold Medal Novel — Not a Reprint.”

Per Wikipedia, “Gold Medal’s obvious success…revolutionized the industry.” They had a staff of artists, and the first thing that hit you at the newsstand was the covers, which were sexy, violent, and melodramatic — sex and death, all of it scantily clad. The covers and titles were often noirish and hard-boiled, not to mention incredibly sexist. Gold Medal wasn’t the only publisher who used this approach, but they excelled at it. Other paperback publishers had covers and titles that were just as lurid and sensational, but Gold Medal takes the cake. The majority of the covers I’ve selected for this post are theirs. They also attracted interesting writers, including David Goodis, John D. MacDonald, W. R. Burnett, Louis L’Amour, MacKinley Kantor, and one of my personal favorites, Richard Matheson. I was the proud owner of the two great horror novels seen below (and still have this edition of I Am Legend, held together by rubber bands, somewhat the worse for wear). 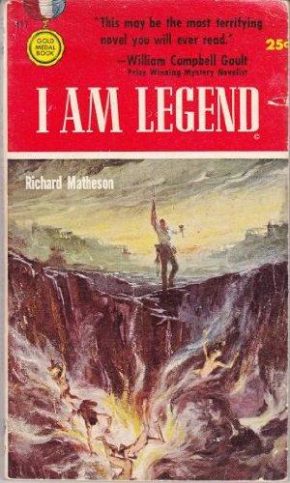 One of Gold Medal’s titles in 1950 was Women’s Barracks by Teresksa Torres, reportedly the first lesbian pulp novel.

I think now I’ll let the covers speak for themselves (with occasional asides). 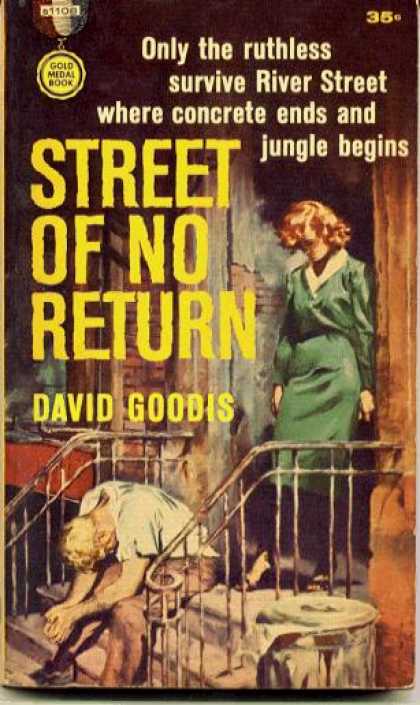 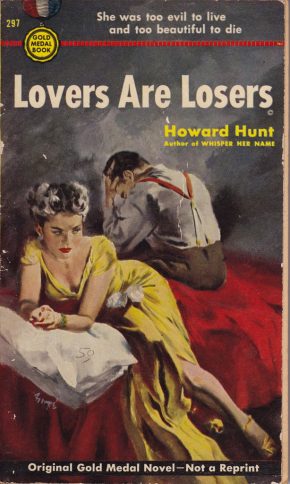 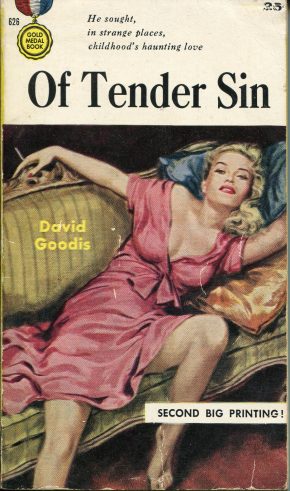 “…in a world of lonely women.” Whew! I like how he’s adjusting his tie. 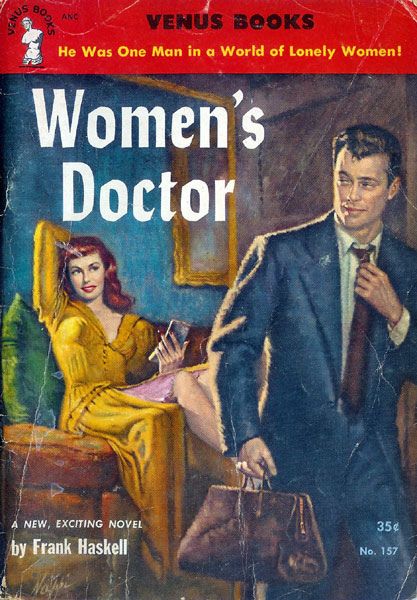 There were Westerns, too. 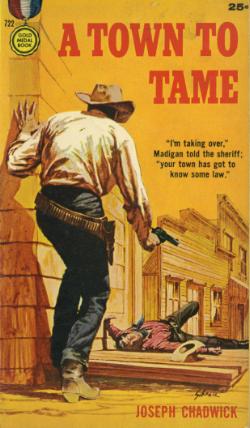 It’s interesting when the pulp approach is used to market literary classics.

Some may not be “classics,” but were written by established authors in their field. This Raymond Chandler cover is really out there. I wasn’t sure if it was real or a parody, but as far I can find, it’s authentic.

Here are two written by Patricia Highsmith. Strangers on a Train (1950) was the basis for Alfred Hitchcock’s 1951 film version with Farley Granger and Robert Walker. Highsmith used the pseudonym Claire Morgan for The Price of Salt (1952). She didn’t want to be identified as a writer of lesbian fiction. It was the basis for the Todd Haynes film Carol (2015), with Cate Blanchett and Rooney Mara in the lead roles. 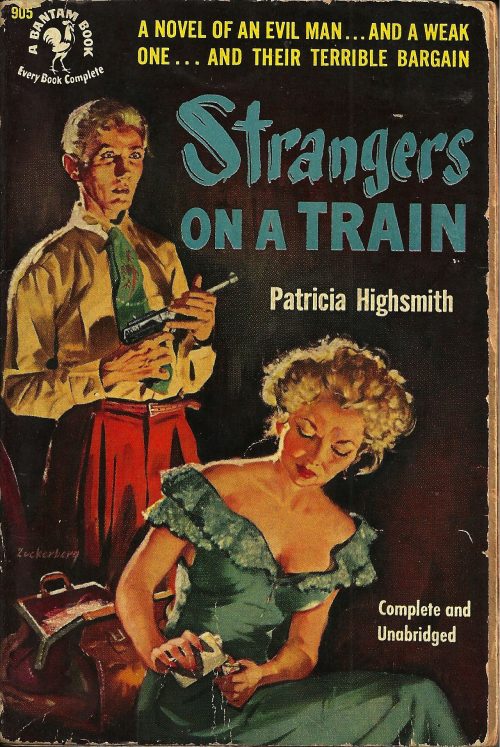 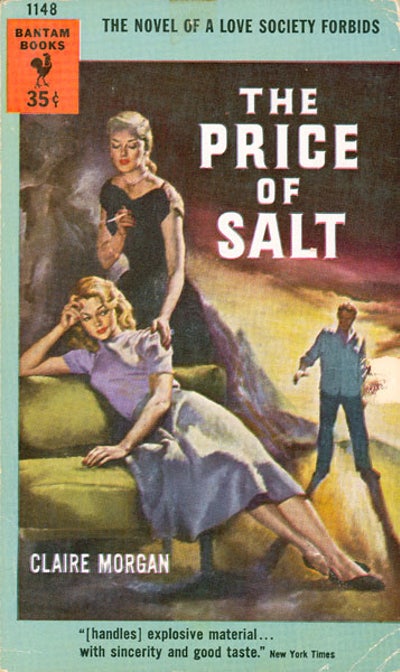 This is one of the more subtle titles.

The image here is less lurid than many of the others and captures a feeling I’m not sure I could define, but there’s definitely something going on. This is one of the more interesting covers. 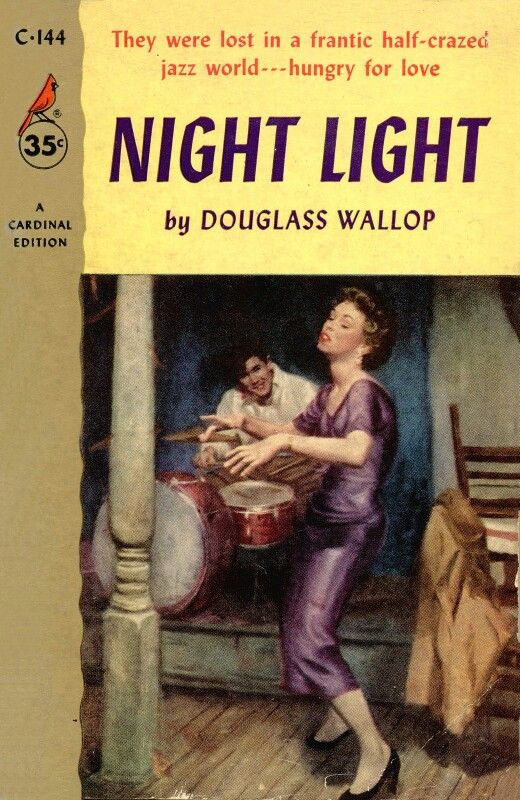 I’ll end this politically incorrect collection with the only science fiction title in this post. This cover really pops.

That’s all for now. I hope this has been interesting. See you next time. — Ted Hicks

Wait, one more, a book I’d never heard of by Harlan Ellison. It has a very kinetic cover. Ellison is better known for his science fiction.