I’d gathered far more material than would reasonably fit in my previous post on Stanley Kubrick, so I’m including some of it in this follow-up. This is a grab bag of interviews, profiles, photos, clips and quotes to pick and choose from. 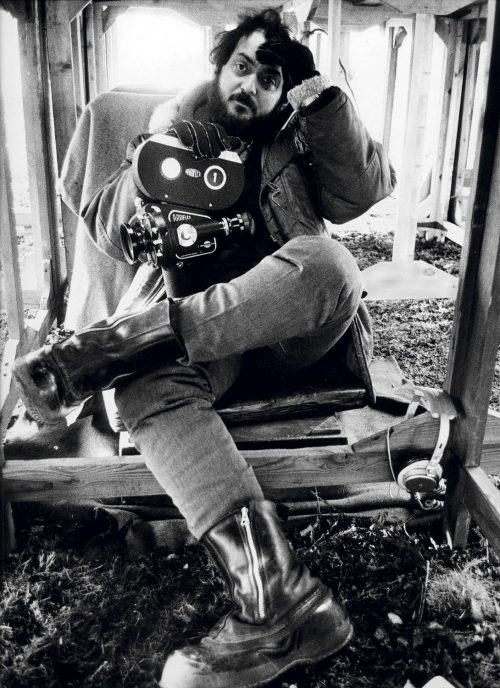 A profile of Stanley Kubrick by Jeremy Bernstein in New Yorker magazine in 1966 can be accessed here.

Below is an interview with Kubrick conducted by Bernstein. The sound of Kubrick’s voice is very interesting to me. It lends a human dimension to all that’s been written about him and all the published photographs I’ve seen. Kubrick claimed to hate being interviewed, yet he clearly had no problem speaking at length.

Much has been written about Stanley Kubrick over the years, many books and articles. I haven’t come close to reading everything, but books I’ve found useful include The Making of Kubrick’s 2001, edited by Jerome Agel and published in 1970, two years after the film opened. Michel Ciment’s Kubrick: The Definitive Edition (2001) is packed with interviews, photographs, and insightful analysis of all his films. Stanley Kubrick Interviews, edited by Gene Phillips, was published in 2001 by the University Press of Mississippi in their excellent series, Conversations with Filmmakers. Additionally, I’m currently half-way through Micheal Benson’s exceptional Space Odyssey: Stanley Kubrick, Arthur C. Clarke, and the Making of a Masterpiece (2018), which I mentioned in the previous post. 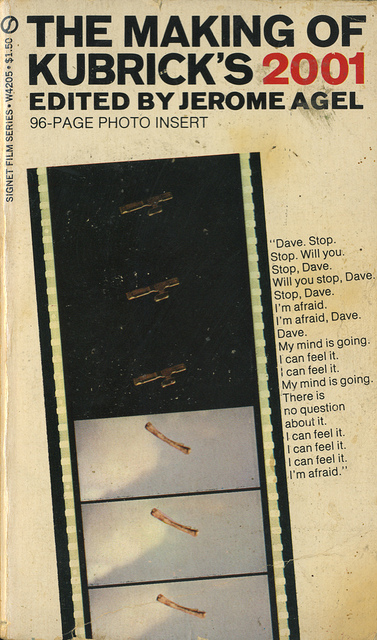 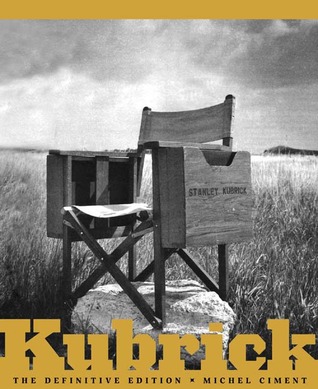 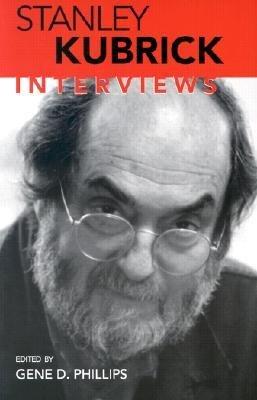 Here is a series of videos examining different aspects of Kubrick’s career.

Here is Ryan O’Neal speaking about Kubrick and Barry Lyndon.

** Kubrick’s interest in science fiction predates 2001 by several years. Here’s a passage from Michael Benson’s Space Odyssey concerning Dr. Strangelove. There’s no way to know if this was seriously considered, but probably not. Regardless, it’s pretty funny.

Dr. Strangelove’s script had contained a sci-fi framing device until shortly before filming commenced in 1963. The film’s opening credits were supposed to start with “a weird, hydra-headed, furry creature” snarling at the camera under the opening title “A Macro-Galaxy-Meteor Picture.” After an effects shot in which the camera moved through stars, planets, and moons, a narrator evidently of alien origin was to have explained that the “ancient comedy” the audience was about to see had been “discovered at the bottom of a deep crevice in the Great Northern Desert by members of our Earth probe, Nimbus-II.” At the end, following the film’s crescendo of exploding hydrogen bombs, scrolling titles were to conclude by noting that “this quaint comedy of Galaxy pre-History” was “another in our series, The Dead Worlds of Antiquity.”

** Kubrick on voice-over narration (from Michel Ciment’s Kubrick book in an interview re: Barry Lyndon): “A voice-over spares you the cumbersome business of telling the necessary facts of the story through expositional dialogue scenes which can become very tiresome and frequently unconvincing… Voice-over, on the other hand, is a perfectly legitimate and economical way of conveying story information which does not need dramatic weight and which would otherwise be too bulky to dramatize.”

** I recently re-watched Jan Harlin’s documentary, Stanley Kubrick: A Life in Pictures, which came out in 2001, ironically enough. It’s very good and well worth seeing. I was especially struck by something Jack Nicholson says in it regarding Kubrick: “His movies are completely conscious.”

** Kubrick quoted in Vincent Lobrutto’s Stanley Kubrick: A Biography: “I don’t like to talk about 2001 too much because it’s essentially a non-verbal experience. It attempts to communicate more to the subconscious and to the feelings than it does to the intellect. I think clearly there’s a problem with people who are not paying attention with their eyes. They’re listening. And they don’t get much from listening to this film. Those who won’t believe their eyes won’t be able to appreciate this film.”

I really like “not paying attention with their eyes.”

The following radio interview seems to have been done after Barry Lyndon was released in 1975. 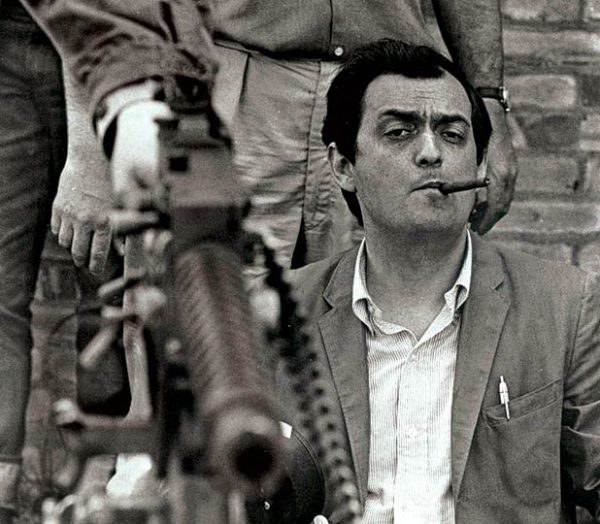 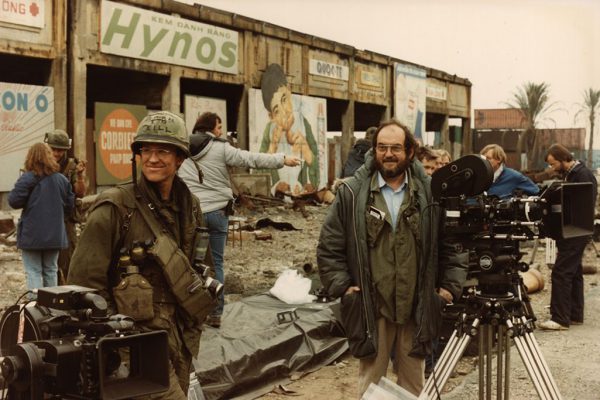 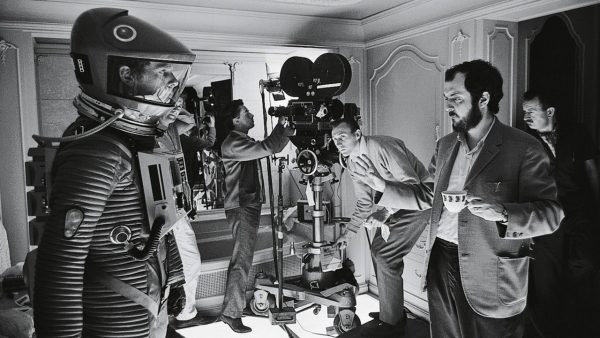 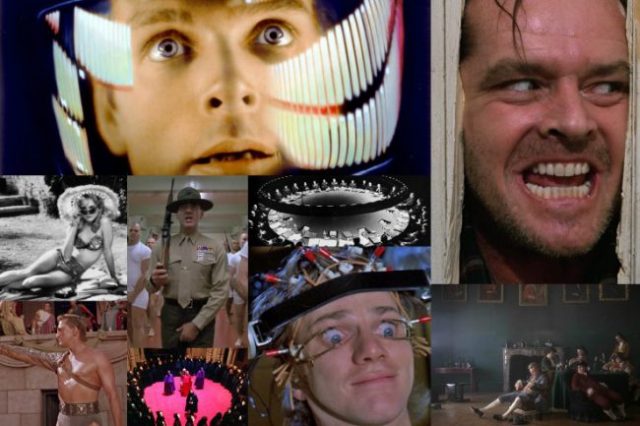 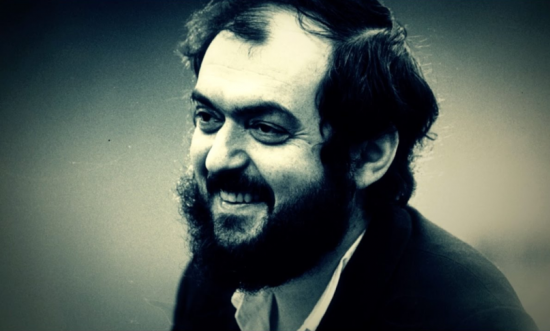 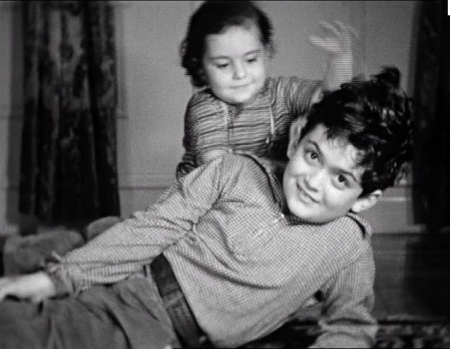 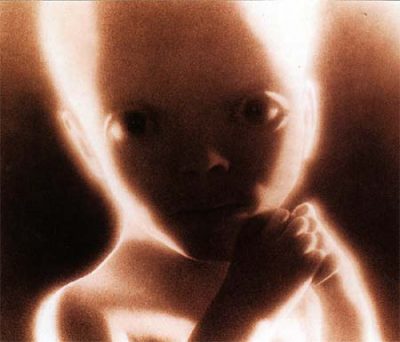 Thanks for going on this ride with me and Stanley Kubrick. I hope you had a good time. – Ted Hicks