Before the Wall Came Down: Polish Poster Variations

Until the Berlin Wall came down in 1989, followed by the collapse of the Soviet Union, U.S. publicity materials for American films had been banned in Poland. During that time, Polish poster artists responded with clever, inventive interpretations that were often astonishing and even subversive. In some cases, I suspect the artist hadn’t actually seen the film being advertised, but was inspired by the title or some aspect to create something new. The IFC Center here in New York frequently shows a sampling of Polish film posters on screen before the feature, which is where I first started seeing them. Most of the posters in this post are for films from the 1960s, 70s, and 80s. They reflect a variety of styles. Other than identifying the films, I’ve tried to let them speak for themselves.

The poster at the left is for Un Chien Andalou, made by Luis Buñuel and Salvador Dali in 1929. Alfred Hitchcock’s Vertigo (1958) is at right. I like the skull motif.

The original Godzilla (1954) at left, and Godzilla vs. Hedora (1971, aka Godzilla vs. the Smog Monster in the U.S.) at right. Both are dynamic and really pop. The Godzilla at left seems quite friendly, while the one at right seems to be doing a little dance.

Here are two from 1963, Cleopatra at left, and Irma la Douce at right. The Irma poster is quite beautiful. 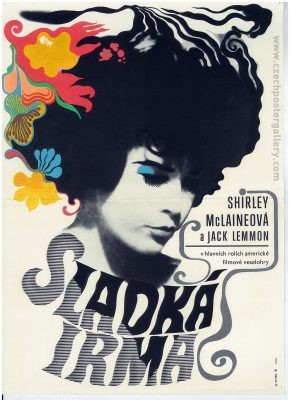 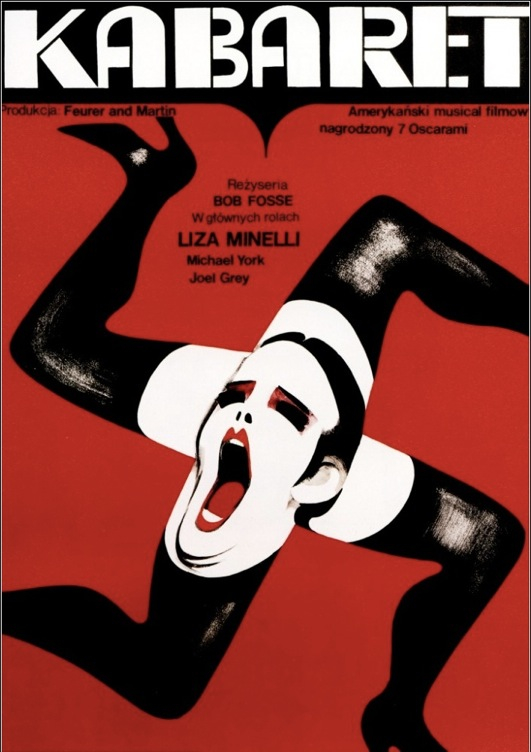 No problem identifying this one, but for the record, it’s Jaws (1975). Below this are two posters for Raiders of the Lost Ark (1981), one fairly literal and the other definitely surreal. 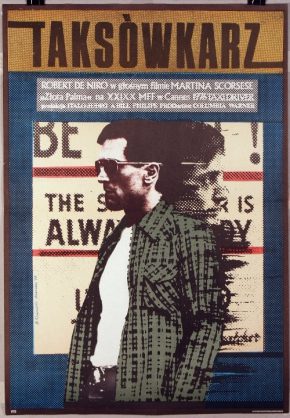 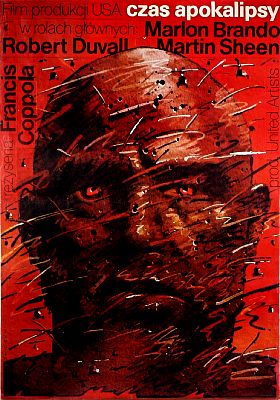 In a similar vein (so to speak), the poster below for Saving Private Ryan (1998), though done well after the Wall came down, is too viscerally striking not to include. 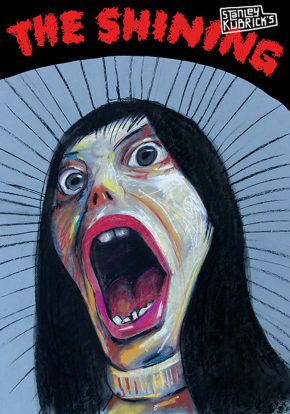 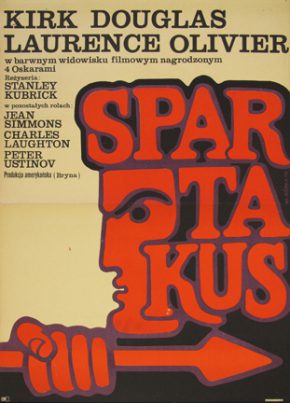 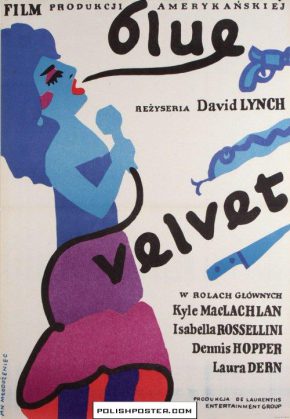 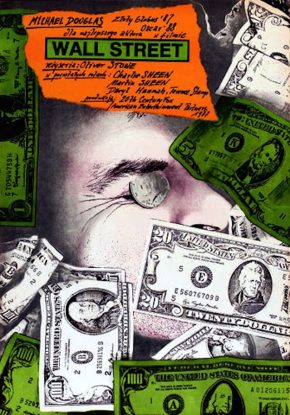 The poster at left for Missing (1982) is very powerful. The one for Christine (1983) is  disturbing for some reason. Maybe I should check with Freud on this one. 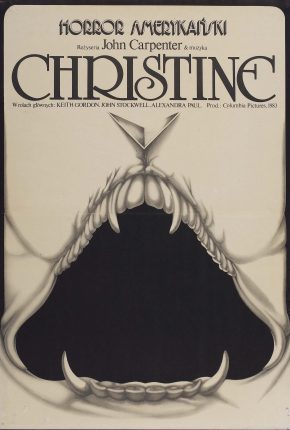 I’ve been gathering these posters for some time now, but I just stumbled across Rebel Without a Cause (1955) earlier today. It really knocked me out. I had to look at it more than once to sort it out.

The following stressed out poster is for the little-seen, though quite excellent, Stormy Monday (1988). This poster is uncomfortably compelling. That neck! 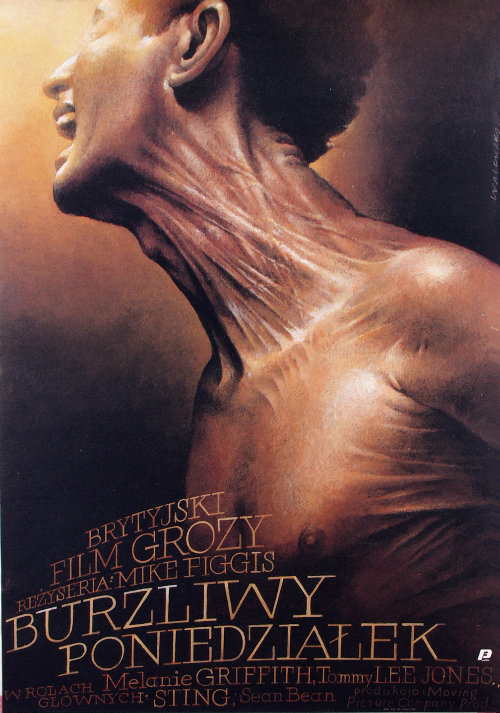 I’ll close with this quite literal poster for John Woo’s Face/Off from 1997. Like Saving Private Ryan, it was done after the Wall came down, but I think it’s too good not to include here.

If you’d like to see more of these Polish film posters, they’re a Google-click away. This is just the tip of the iceberg. — Ted Hicks

4 Responses to Before the Wall Came Down: Polish Poster Variations