Ladies and Gentlemen, Robby the Robot!

On November 21, 2017, there was an auction of movie memorabilia called “Out of this World,” sponsored by Turner Classic Movies. It was held at Bonhams, an art-auction house here in New York City. The centerpiece was the original Robby the Robot from Forbidden Planet (1956). In addition to Robby, there were film posters, lobby cards, scripts, costumes, and other artifacts from a wide range of classic movies. As soon as I heard about the auction, I checked for preview dates, because I had to see this. I went the day before the auction and took photos of whatever caught my attention, including the one below of Robby. 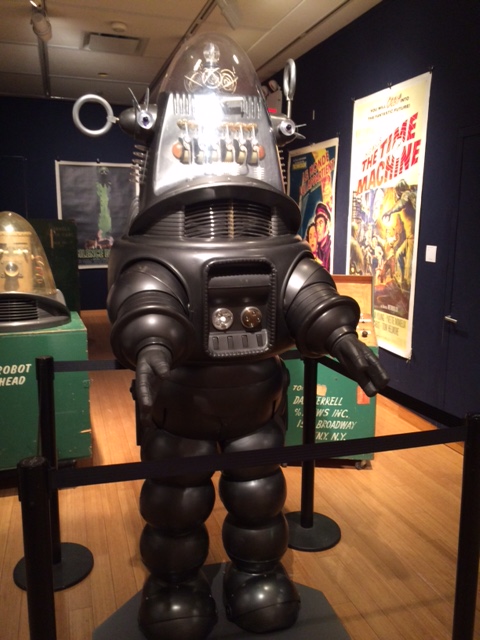 As it turned out, Robby sold for a record $5.375 million, the most ever paid for a movie prop or costume. Marilyn Monroe’s white dress from The Seven-Year Itch and the Batmobile from the 1966 television series had tied for the previous record of $4.6 million each. 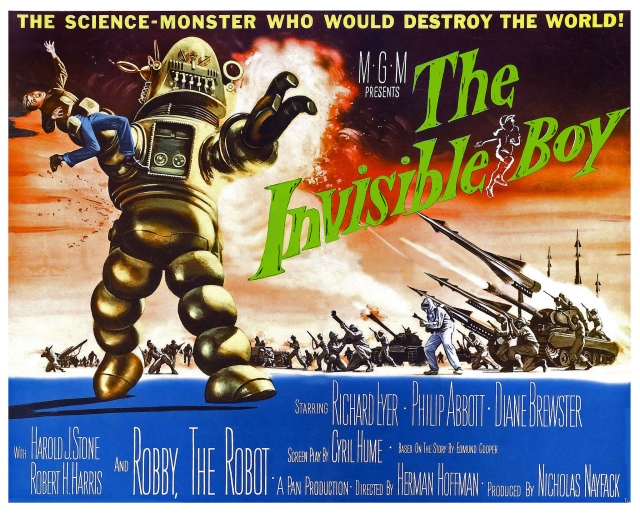 In 1957, Robby was featured as himself in MGM’s The Invisible Boy. I haven’t seen this film, but from what I’ve read, despite the depiction above, Robby is actually a good guy who helps defeat an evil super-computer. He became a science fiction icon in subsequent years — the most recognizable robot in the world — appearing in TV shows and  commercials. Robby even has his own IMDb page listing his many credits.

Below are a few of Robby’s TV appearances: The Perry Como Show, Hazel (in which Robby suffers the indignity of wearing a maid’s cap and apron), Mork & Mindy, and a commercial for Charmin bathroom tissue.

Besides posters, there were also costumes, such as the Superman suit George Reeves wore in Superman and the Mole Men (1951), as well as film scripts (many of them directors personal copies with notes and annotations). Many of the posters on display were part of another TCM auction of vintage movie posters held the day before. Illustrations and information regarding all of the items in both collections may be seen in these catalogs: “Out of This World!” and “Vintage Movie Posters.”

Here is a selection of the photos I took at the auction preview. Some of these are quite stunning. 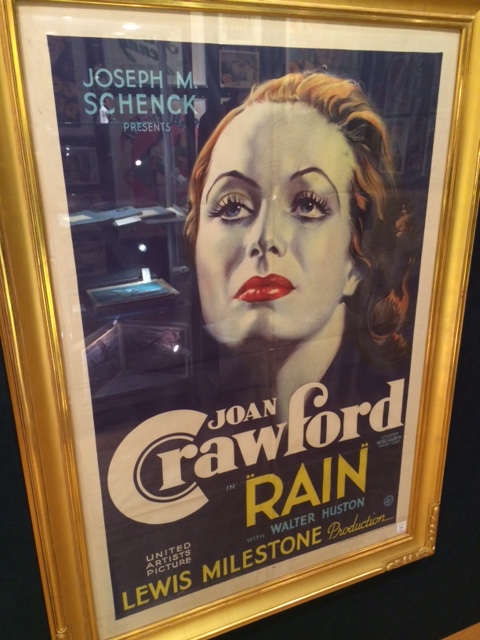 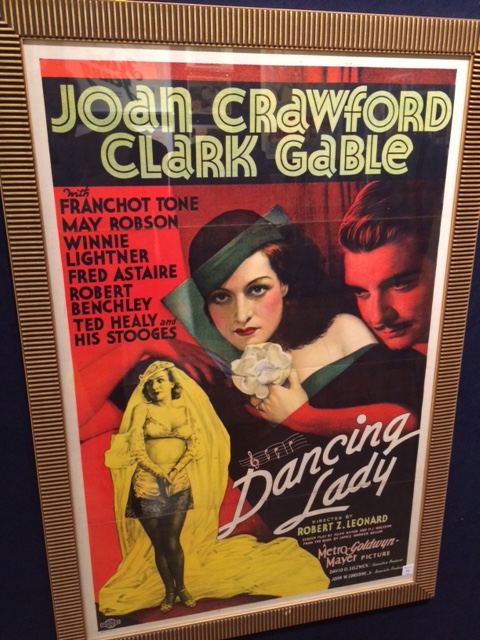 Note the credit for Ted Healy and His Stooges in the poster above for Dancing Lady (1933). I believe this was an early film appearance of Larry, Moe, and Curly, aka The Three Stooges. 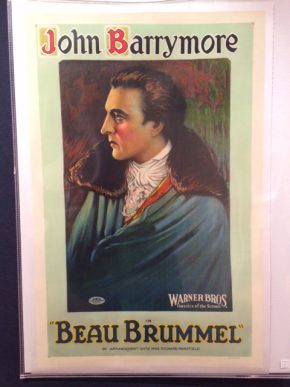 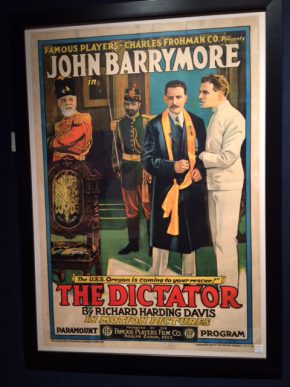 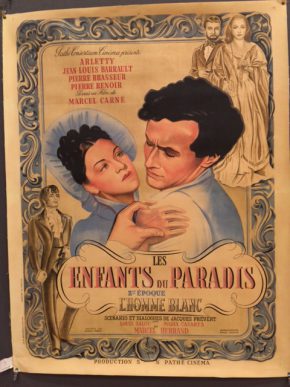 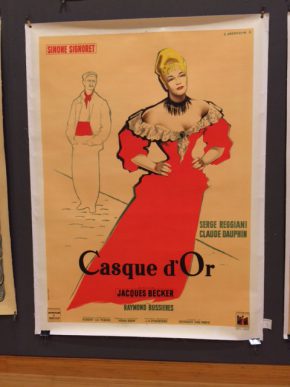 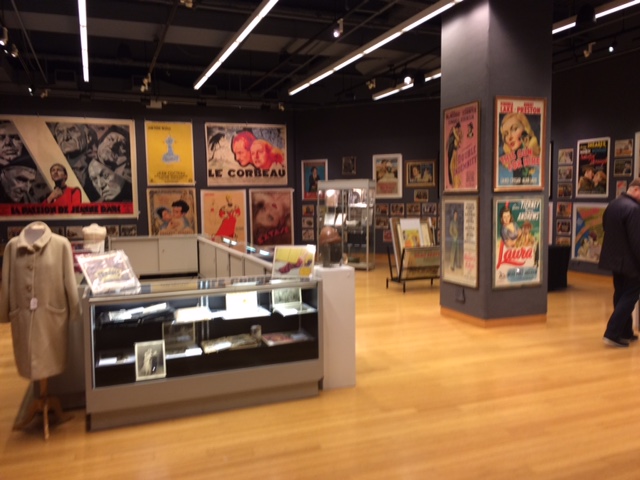 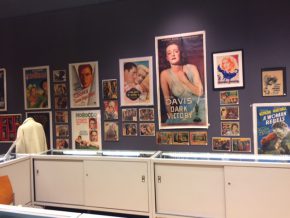 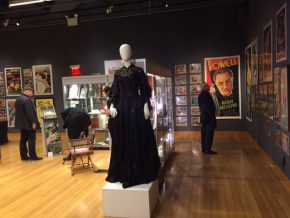 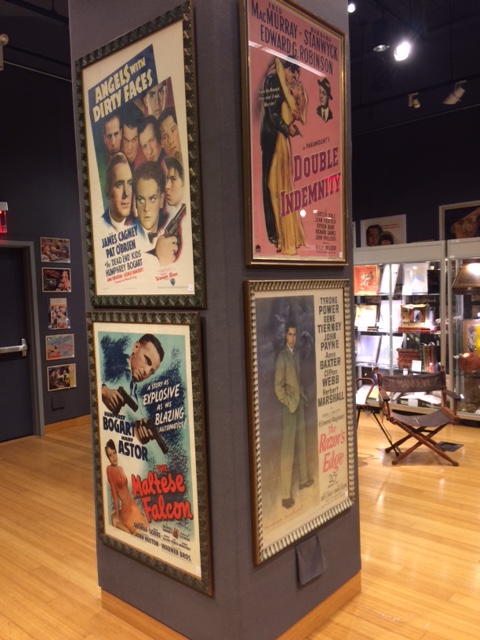 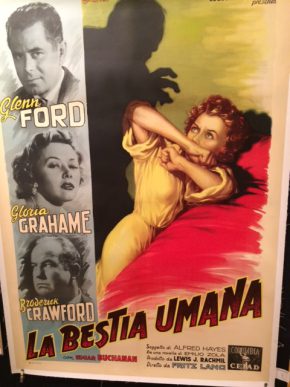 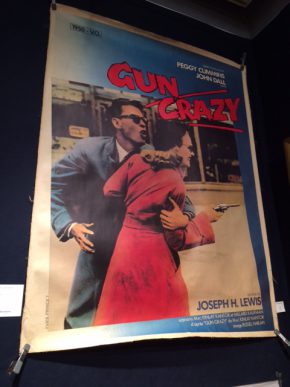 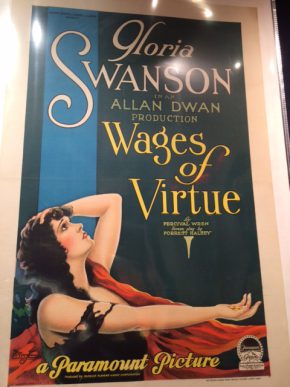 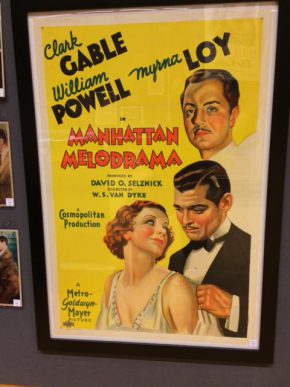 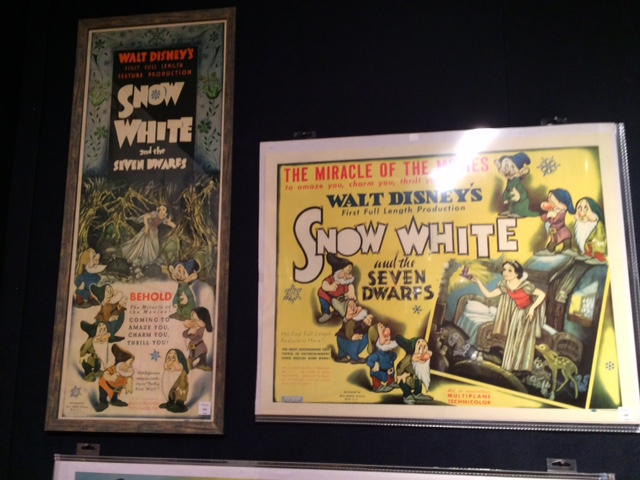 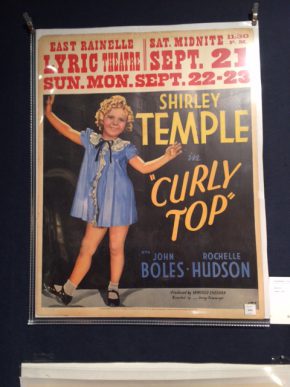 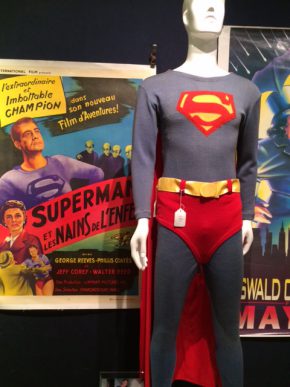 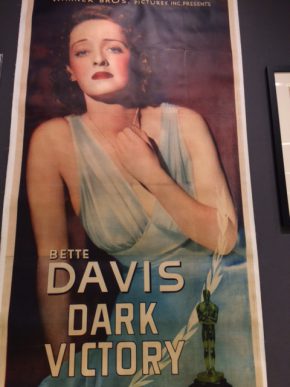 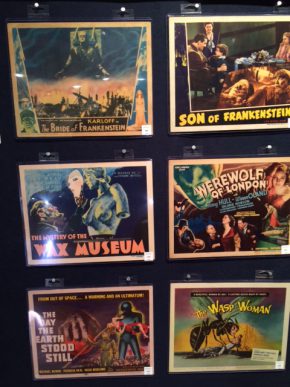 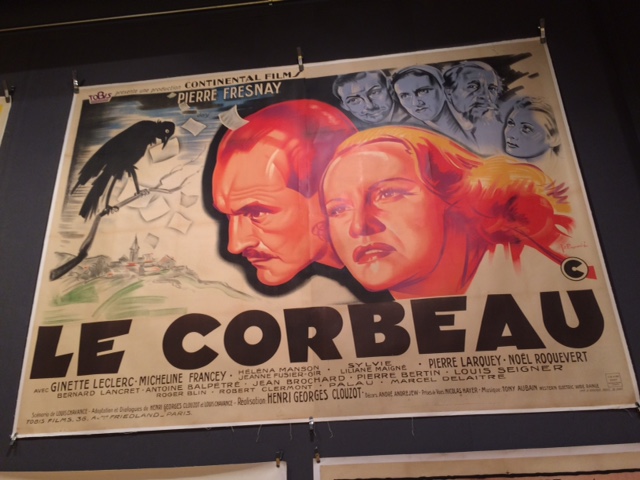 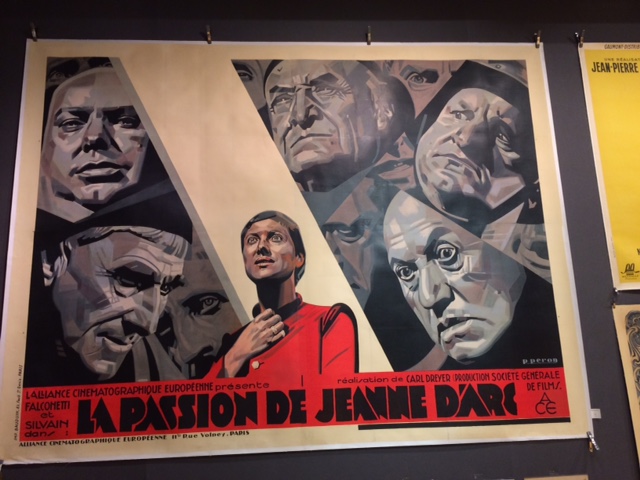 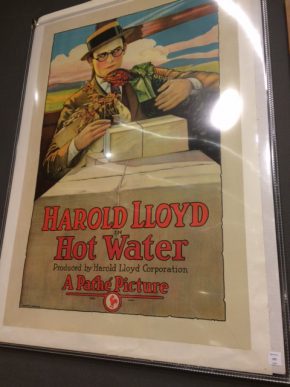 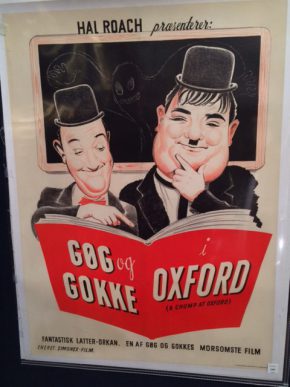 I lucked into this shot of two posters mounted in a corner of one of the galleries. Pretty neat, huh. Not a bad one to end with. 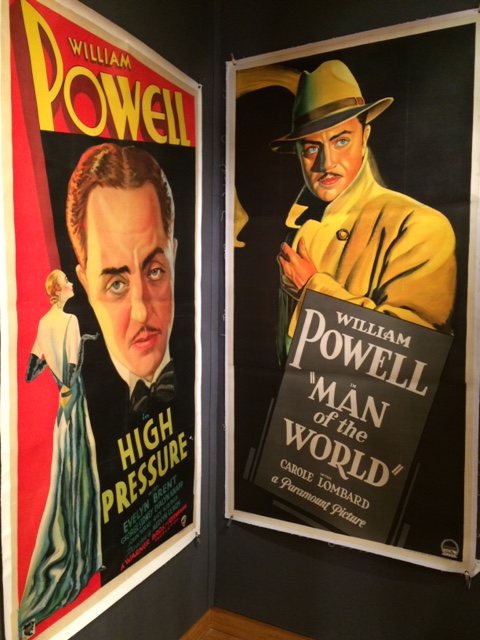 On second thought, I think I’ll give Robby the last word. – Ted Hicks 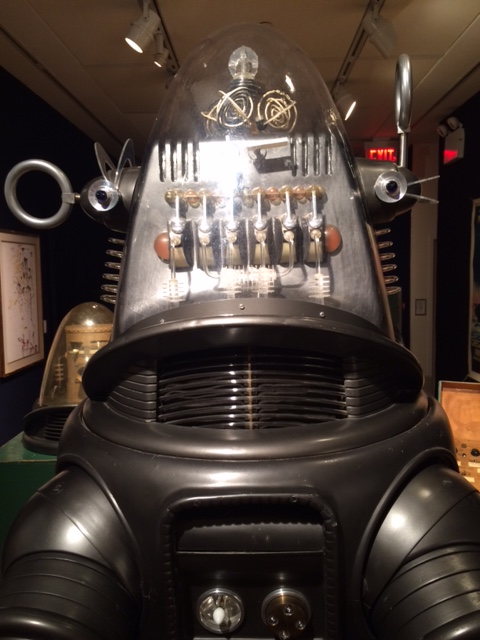 8 Responses to Ladies and Gentlemen, Robby the Robot!