2016 has been a good year for films, but not so great otherwise. Too many people have died, famous and not so famous. The weird voodoo of the presidential election, which seemed to take place in an alternate Bizarro World universe, still defies belief, at least on my side of the wall. So we’re seeing Casablanca tonight at Film Forum, a great way to close out any year. Life goes on. And remember, we’ll always have movies. 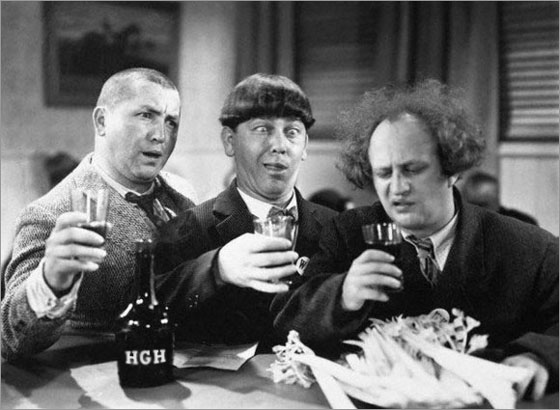 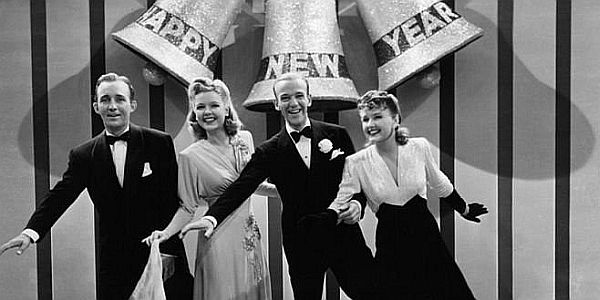 Stay tuned for recaps of my favorite feature films, documentaries, and TV & cable programs for 2016. In the meantime, here’s something to help get your heart started in the morning. Play it LOUD. – Ted Hicks