The Best Seat in the House

This Thursday, June 11, is our tenth (!) wedding anniversary. I’ve been trying, with limited success, to wrap my head around this. Nancy and I met at the movies. This seems appropriate, since films have been a huge part of my life for as long as I can remember. One of my friends once asked how I was ever going to meet somebody if all I did was go to movies. Yeah, well, you never know. 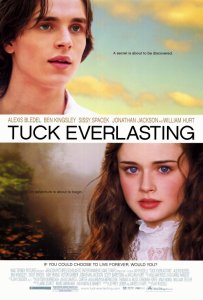 Everyone always asks what the movie was. I wish I could say it was a double bill of Citizen Kane and Tokyo Story, or something like Gun Crazy, but it wasn’t. The movie we saw that day – Saturday, October 19, 2002 – was Tuck Everlasting, an adaptation of a popular children’s book by Natalie Babbitt published in 1975, which concerns a young girl who encounters a family of immortals and falls in love with one of them. As a film it’s okay, with a cast that includes Alexis Bledel, William Hurt, Sissy Spacek, and Ben Kingsley, but it’s a Disney film, so it doesn’t have any sharp edges that might have made it more interesting.

Earlier that day I’d already seen Phillipe de Broca’s 1997 film On Guard (Le Bossu) at The Paris Theater, a great single-screen art theater near the Plaza Hotel. I wanted to see another film, and checked schedules to see what else was playing that I might be interested in. I was working for the Christopher Awards at the time, which gives annual awards to feature films, TV and cable programming, and publishing. My supervisor had mentioned that we probably should check out the film of Tuck Everlasting, since Babbitt’s book had received a Christopher Award in the children’s books category in 1976. We usually got screening invites to films before they opened, but we either hadn’t received one for this film, or we had and hadn’t gone. In any event, I saw it was playing nearby and decided to go. 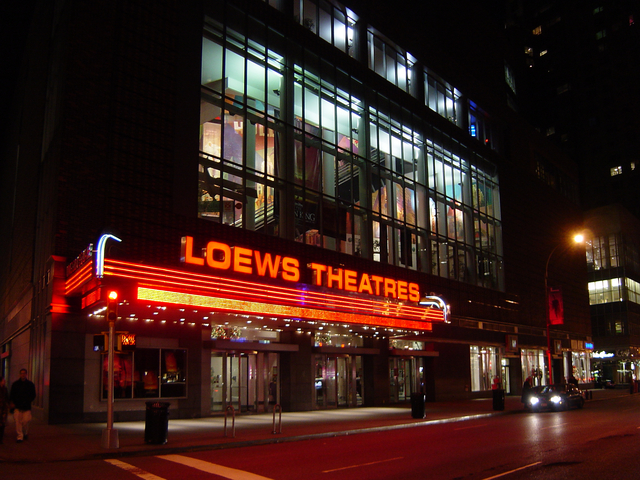 Tuck Everlasting was showing at Loews Lincoln Square, a 13-screen multiplex at Broadway and 68th Street. It’s still there, but has since been acquired by the AMC theater chain. Each of the screens in this multiplex is named for a Loews theater that once existed in New York City. Tuck was playing in the “Paradise,” the namesake of a grand movie palace that opened in 1929 in the Bronx with a seating capacity of 3,885 . In retrospect, considering how things worked out, it’s pretty funny that this is where we met. 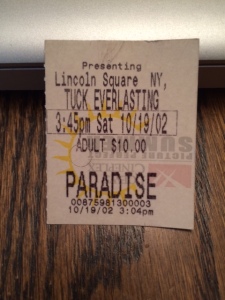 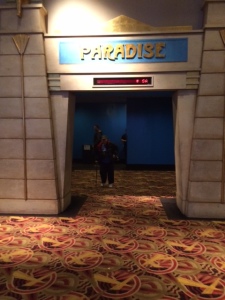 Okay, so get on with the story. What happened? I purchased a ticket for the 3:45 pm show and entered the theater through an archway that makes it look like you’re entering an Egyptian tomb. I was early, as I usually am.

The theater was already filling up, but I found a seat centrally located in an row I liked, and sat down directly to the left of a woman in a black turtleneck (Nancy filled in this detail later, because I couldn’t remember). I didn’t pay any attention to her at the time. Instead I pulled out a book and started to read. I never go anywhere without something to read. It wasn’t long before a group of young girls filled in the seats in front of me. They were laughing and talking and I feared this could be trouble if they kept this up during the movie. I saw there were some empty seats to my left near the end of the same row, so I moved to one of those. Almost immediately, another group of giggling girls sat in front of me. I figured if I had to put up with this I’d rather be in the seat I originally picked, so I moved back to sit next to the woman in the turtleneck. As I sat down, she said to me, “Looking for a quieter spot?” To which I replied, “That’s a lost cause.” Then the house lights went down and the movie began.

While the end credits were rolling we began chatting about the movie. I felt like this was okay since she’d already opened the door, so to speak. We continued the conversation in the lobby, talking about the kind of work we did. We kept talking on the escalator down to the ground floor and then out on the street. I learned her name was Nancy and found out we lived only a few blocks apart on the Upper West Side. I said that I often got screening invites to new movies and maybe she’d like to see one of those with me. We exchanged contact information and went our separate ways, while I tried to process this encounter. I guess I thought Nancy might be someone to go to movies with, but wasn’t thinking much beyond that. 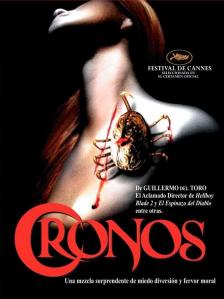 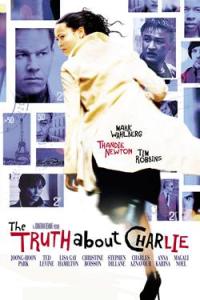 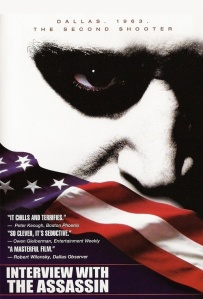 The following week I sent Nancy some information about the Christopher Awards, and eventually sent an email asking if she wanted to join me for a screening on Monday, October 28. She said she would, so we made arrangements to meet at the Magno Review screening room. The film was Interview with the Assassin (directed by Neil Burger), about a man who claims to be the second shooter on the Grassy Knoll in Dallas when Kennedy was shot. It’s quite chilling, and while maybe not the greatest movie choice for a first date, it was definitely interesting. After the movie, we took the subway uptown. When we got off at 86th Street, Nancy asked if I wanted to get a bite to eat at a nearby restaurant. I begged off, saying I’d had a late lunch and was just going to go home. Smooth, right? We went to another screening a week or so later, and this time I made sure to ask if Nancy wanted to stop for something to eat after. This time it was her turn to opt out. Touché! We eventually worked past this kind of stuff, but it was a challenge, since I basically had no idea what I was doing.

The first several weeks we only went to movies together. I saw that this could turn into being just movie buddies. Nancy had already started calling me Movie Guy. So I decided to change gears and asked her to brunch one weekend. The relationship developed. I was just doing the next thing, and the thing after that. Eventually we moved in together and eventually we got married. We still see a lot of movies together, though Nancy’s not as obsessive about it as I can be, so I see a lot more. And that’s okay.

Pauline Kael’s first collection of film reviews in 1965 was titled I Lost It at the Movies. I’d have to change that to I Found It at the Movies. You never know what’s going to happen when you take a seat in a movie theater. It might not be just what’s on the screen. – Ted Hicks

And here we are in Madrid, New Mexico, on our way to Santa Fe in 2007. Nancy Waks on the left and yours truly on the right. 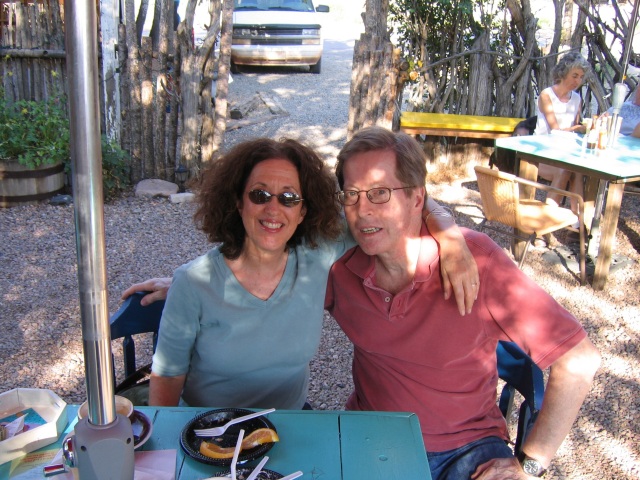 16 Responses to The Best Seat in the House